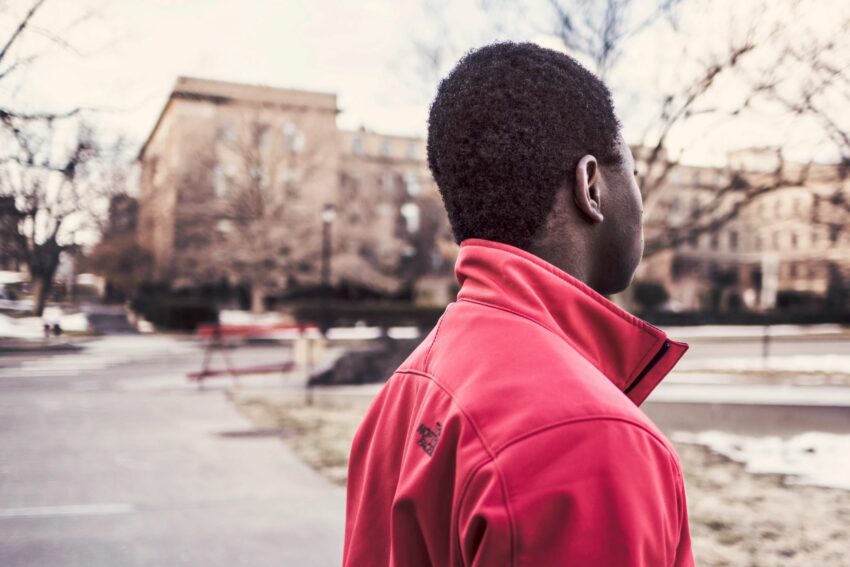 Students had a major end of school year celebratory event where all of the students attended an assembly with lots of prizes and performances planned- it was an event that the average student would not want to miss out on. Due to one students’ ongoing behavior challenges however, let’s call her “Diamond,” she was not allowed to attend the event, and so she was in in-school detention, so to speak, based on her actions.

Diamond was not happy to be missing out and she got very anxious as a result of her mixed emotions and feelings. She was not able to regulate how she felt about her consequence. As a result, she grabbed, shoved, and barreled past the Teacher, who was standing by the door, scratching the Teacher up in the process as she fled the room and headed determinedly towards the auditorium, where all of the students were gathered in anticipation of the afternoons events. The Teacher stood there shocked, disappointed, and…enraged. Never had she had someone approach her in an aggressive manner, ever. To have it be a student was even more shocking and frustrating because she knew that no matter how the student acted, how wrong or right they were, she could not retaliate on Diamond because she was the adult in the situation. This Teacher had reached her student limit, she made the school administration aware of the event and informed them that effective immediately, Diamond would no longer be in her Spanish class. The physical evidence left on the Teachers arms was ample evidence of the incident. The Teacher in question, for this incident…was me.

I bring up this incident as an example of what some Teachers experience daily and at times are subjected to in our schools. Thankfully, I had the wherewithal to affirm where I stand with the student, and what would and would not happen in my educational space- I would not continue to teach a student who thought it was acceptable to place her hands on a Teacher. But, there are Teachers who day in and day out, have to interact, teach, and manage some students who have done far worst to them, including and not limited to physical attacks.

Prime Minister Mottley recently shed light onto the ongoing issue of violence in our schools in a press conference, the summary of which can be found here. The conference addressed student-on-student violence, student-on-Teacher, Teacher-on-student, etc. She met with high-level stakeholders and decision-makers, including Government officials, representatives from the Barbados Association of Principals of Public Secondary Schools (BAPPS), the Association of Public Primary School Principals (APPS), the Barbados Union of Teachers, and the Barbados Secondary Teachers Union.

In addressing the concerns around a number of education issues, namely violence, school infrastructures, at-risk youth, etc. Prime Minister Mottley emphasized the need to reinforce our moral compass, where right is right and wrong is wrong, with no mincing of the two. To be clear- any form of physical attacks, from student to student, Teacher to student, and vice versa, is unacceptable. Prime Minister Mottley further described the school violence issue as a public health risk, where we as a nation have a duty to condition violence out of the next generation, and to convince them that they do have a choice in how they show up, engage, and interact with others. Furthermore, that life is about choices and that with those choices come consequences. With these considerations in tow, some of the action items that Prime Minister Mottley laid out include:

The position and action plan outlined by the Prime Minister is a solid start in response to the needs of young people, and to redirecting them to positive and productive behaviors. Though it was mentioned that additional Counselors and Social Workers would be assigned to our schools, I would also like to encourage an even greater emphasis on the socio-emotional health and well-being of our students. It speaks to the root cause of their issues and what leads them to resort to violence, while equipping them with alternate modes of self-regulation that do not include lashing out, whether verbally or physically.

There is no doubt that the teenage years are a volatile time. As your body changes, so do your behaviors, emotions, goals, dreams, etc. some for the better and when not regulated, some for the worst. If we dismiss the experience of Teachers, in instances of student on Teacher violence, a dangerous message will be sent to our youth that disregard and disrespect for those responsible for facilitating our learning is acceptable, which will have a “trickle in” negative effect on our society.

Prime Minister Mottley encouraged parents to lean into their kids in their teenage years and not away from them. As an Educator for over a decade now, I can assure you that our kids need their parents presence and support even more in these crucial adolescent and young adult years because it will frame and shape who they are and how they show up in the world.

I support the zero tolerance policy towards those that believe they can threaten Teachers in the system, with the caveat that systems, resources, and support services should be put in place to help equip the student with more productive ways of dealing with conflict.

This is not a singular issue, therefore the solution is not singular- it is all interconnected. Address violence in our schools requires an across the country effort, to be a success- public sector, private sector, children, families, clubs, etc. All hands need to be on deck in support of the positive development of our youth, so that they feel loved, validated, supported, heard, and valued. We know that it takes a village- it’s now time for us ALL to be that village.