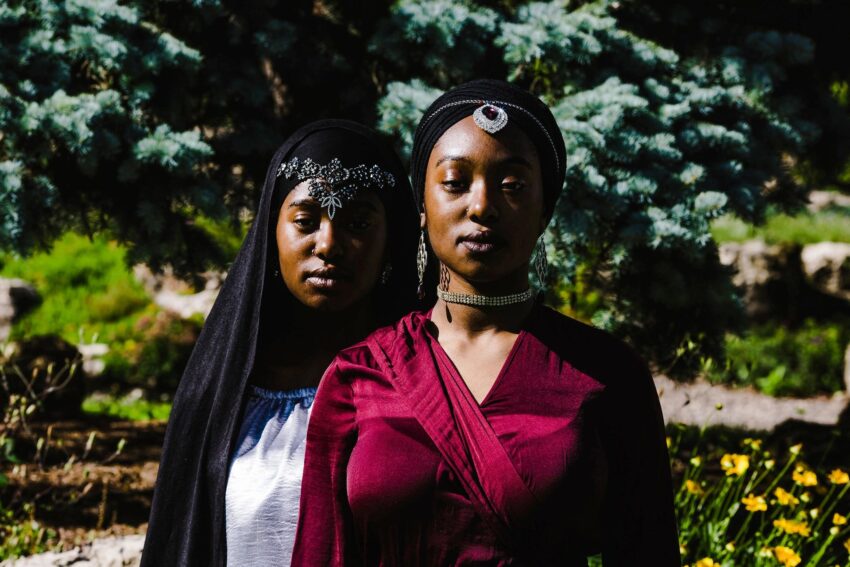 As I casually scrolled through my IG and Facebook social media, I saw sporadic posts alluding to what from the outside looking in, was a hair kerfuffle, yet again. As someone who is deliberate about keeping a pulse on what is going on in Barbados, I did my cursory Whatsapp messaging to get more on-the-ground “tea” on what was really going on. The kerfuffle was around what, ideally, should be a non-issue in this day and age, but in reality still is controversial…Black hair.

Black hair, as-is, in Barbados, is still being politicized instead of being protected, especially (unfortunately) in the Black community. Growing up, and even now, I have heard, from those closest to me- “So, you gine do something wid dat hair uh yours?” “When you gine do something wid dat?” “Try and do someting wid you head do!” Me, as someone in my 30s, with a head proudly filled with locs going on three years now, still has to navigate unsolicited opinions and projections from Black people, who do not view associatively Black hair as decent and/or something to be worn as the standard. Bajans– it is long overdue for us to, as one of the greats said, emancipate ourselves from mental slavery.

What does that mean on a day-to-day basis? Well, here is what prompted this piece, first. Most recently there has been a lot of hoopla about Cheyne Jones’ hair, and what it means to be and look professional in the corporate or work environment. To be frank, the hoopla and controversy around his hair’s appearance is rooted foundationally in anti-Blackness and pro-Eurocentric appearances. At its core, the issue is rooted in anti-Blackness,. But first, I encourage all reading this to really ponder and reflect on the following questions:

Bajans, Bajan culture, Bajan standards, Bajan history in the making, Bajan whatever other descriptor you would like to use…it is time, high time that we protect Black hair and not politicize it. What protect Black hair, not politicize it means is that wearing our hair in its natural state- whether afro, locs, a beard, natural twist, afro puff, corn rows, etc. should not be viewed as controversial, as going against the grain, as unprofessional in general but ESPECIALLY in a predominately Black community and country. It is time that we do away with these Eurocentric standards of professionalism as the norm, and embrace Afrocentric looks. It is time that we stop straightening/perming our children’s hair when they enter secondary school as a rite of passage, or pressing it out for “special occasions”.

Why? Altering our hair texture for the aforementioned occasions impliedly sends a message that any hair that is slightly suggestive of you being Black is not acceptable for formal occasions or for adulthood. It is time that we as a nation emancipate ourselves first, and then our children from this form of slavery. We have been physically freed from enslavement, now it is time for us to do the same mentally.