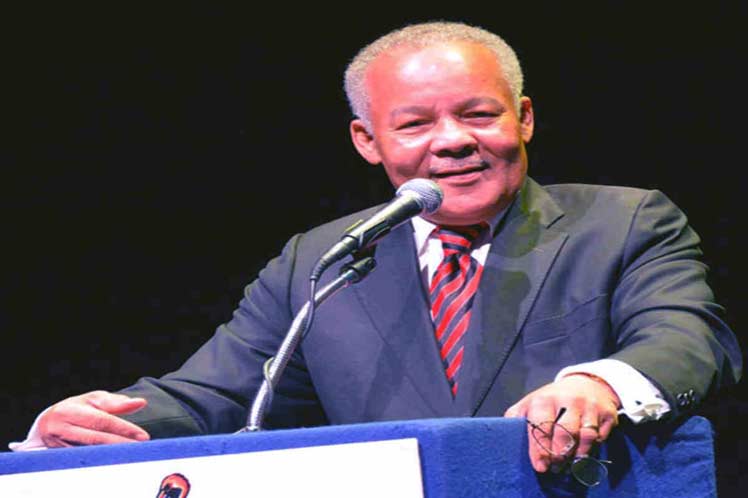 Leadership is not for the faint of heart. In fact, it requires that you not blend in, and that you instead go against the status quo to earn the designation of leader. Feathers will be ruffled. Envelopes will be pushed. To lead is to be different. To lead is to be a visionary. To lead is to stand out. To lead is to have a sense of direction and/or vision about where you want you and others to go, how, and what it will take to get there. Leadership also requires a following. If not, you are simply taking a walk. To lead is to be acutely aware of those under your direction, and to sell them on your destination so much so that they want to follow.

What does leadership mean and require for you? Think on it.

Here is what it means to me…

Politician. Prime Minister. Professor. These are all words that encapsulate some of who he is and was.

His leadership has left an indelible mark on many, myself included, because it speaks to what a visionary looks like, what for love of country embodies, what for love of the progression of people and a nation requires, and what it means to be a driver of change. Much of his work was centered on advancing regional integration and cooperation of the Caribbean countries, with the likes of the creation of the CARICOM Single Market and Economy. Call it what you may, he was bold and brazen. He was a legacy builder. He was a leader.

Former Prime Minister Owen Arthur’s leadership, to me, means a better Barbados than the one he inherited, it means having avid supporters and equal if not more naysayers…it comes with the territory (leadership). His leadership means vision, it means a plan, it means a strategy, it means a following, it means supporters, and it means action and tactical, deliberate implementation.

The leadership he embodied spoke to the vision he had for Barbados and for the Caribbean. With an eye on the strength in numbers, he blazed a trail for other local, national, and regional leaders to follow.

His leadership is especially resonant because he delivered. Barbados has been for the better because Mr. Arthur was its leader. His leadership was people and regional development-driven, with the bigger picture in mind.

This is a quick snapshot into what his leadership means to me, while simultaneously serving as a tribute and honor to his work and lasting impact.

His leadership, legacy, and mark on our country has given me a lot to ponder about how I show up and out into the world, and about the kind of legacy I want to leave.

What will your legacy be? This is what his legacy and leadership mean to me. You?