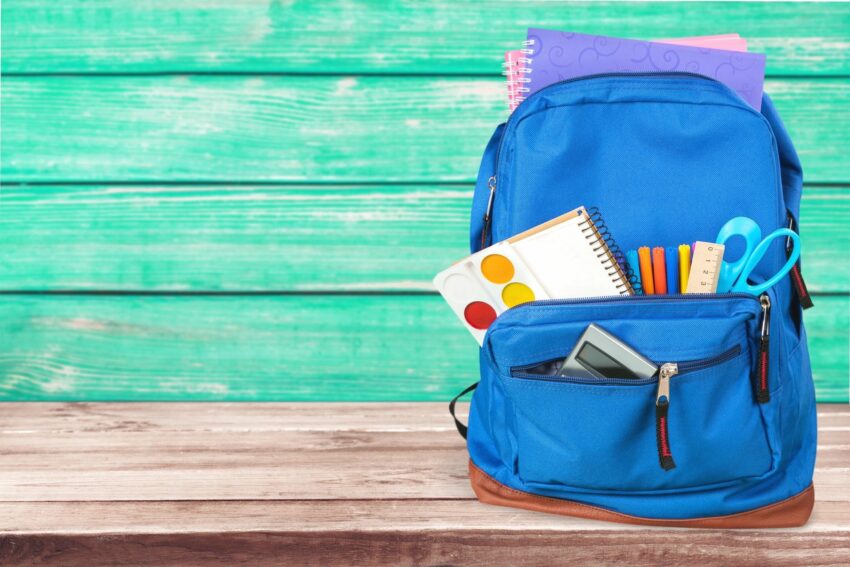 When I tell people that I prefer working with middle or high school students, high school preferred, they usually get this confused look on their face that in summation begs the age old question of…why? To which I would respond- why not? Having worked with secondary aged and college level students for over a decade formally, and even more informally, it is one of the most rewarding and meaningful experiences I have and continue to have. I particularly enjoy working with populations that some from the outside may consider more challenging, at-risk, or who have a higher likelihood of certain negative outcomes based on their socioeconomic status’. I have worked with the straight A student, the behaviorally challenging student, the scraping by student, the belligerent student, the troubled student, the student from a stable household, the student from a toxic household, the student from a single family household, the student from a 2-parent household, the homeless student, the on-the-brink-of-flunking-out-of-school student, the student that has dropped out of school, the runaway student, the 11, 15, 18, 23 years old…you name the condition and age, I have worked with a student within that population. People have also sought out my advice when dealing with students with the above demographics and more. These examples have been alluded to to say this- there have been some common and reoccurring trends as it relates to how to work with them all, in a way that fosters their positive growth and development, as up-and-coming young people, and as the future leaders of tomorrow. There is a way, that has proven to work, using the theory and practices of positive youth development.

Additionally, given what seems like the ongoing instances of violence and crime, where our young people are implicated, this 3-part series was birthed, focusing in on distinct and specific age groups within those that are considered young: 11-14 years old, 14-18 years old, and 18-24 years old. Part I of this series, provides us with a space to talk more, and to really lean into the 11-14 years old student population…

Students who are between the ages of 11-14 years old are considered categorically to be pre-teen or in the beginning stages of being a teenager. It is also an age range where oftentimes some parents begin to release (what may feel like) the grip they have on their child, allowing them a bit more independence and freedom so to speak because they will soon be or just became a teenager. However, at this crucial developmental stage, where their bodies and hormones are really beginning the development process, it is in the best interest of the child’s growth and development, for the parent to be a lot more present even though the child is entering or has entered their teenage years. Why? Though some teens and pre-teens may not admit it, and though some may want you to “guh long” so they won’t be seen as the kid whose parents are helicopter parents, in reality they need and want your presence even more now, at the tender age of 11-14. This is where the foundation that their upbringing was built on manifests, and it is where they as a teen need to be supported, affirmed, encouraged, and celebrated by their parents.

What does this look like on a daily basis? It comes through the messaging that is sent by parents through the following: time spent, affirmation, and physical presence- that’s it. For example, taking time off to show up for the Parent-Teacher conferences, going to support them at their cricket, netball, volleyball, hockey, track and field, swimming, basketball, etc. games, maintaining an ongoing and open communication and professional relationship with his/her teachers, providing them with opportunities to attend the school’s social events, e.g.- fairs, pageants, etc. within reason (picking them up at a certain time), rewarding them when they do good in school, rewarding them when they have shown growth and improvement behaviorally and academically. What you focus on with children at this age, you will see more of- authentic, genuine, positive reinforcement, works. I cannot underscore the importance of parents showing up for their kids, when it matters most. I have had too many instances to name where my 11-18 years old have come to me to express disappointment and dejection because everyone else’s parents showed up, except theirs. Parents- you and your presence matter at this crucial age, more than you will probably ever know. More than work or that other commitment that you have- show your children through your actions that they matter and that they are priority.

Within the 11-14 years old age range, it is also important to have open, honest, and frank conversations with our youth about what they will be exposed to (as is age appropriate and within reason), and the importance choice, actions, and consequences can have. We know that we cannot control what our children are exposed to in school. However, we can plant the seeds that will provide the solid foundation that is the prerequisite for them to make wise decisions. As the saying goes- the apple doesn’t fall far from the tree. If you plant “apple” seeds in your child, do not expect to reap “oranges.” Comparatively, if you plant seeds of wisdom, hard work, perseverance, choice, weighing the pros and cons and subsequent consequences, healthy behaviors, love, positive affirmations, an active lifestyle, expectations of academic excellence or growth, in your child, the likelihood of them gravitating towards negative behaviors and people decreases based on the way they were brought up. Now, there are always exceptions to every rule; however, when last did a wayward or belligerent child say that they engaged in criminal or unacceptable behavior because their parents supported them as a whole? It’s usual the manifestation of the opposite- neglect, abuse, etc. The proof is in the outcomes.

I could go on and on discussing what it takes to really foster and facilitate the growth and development of this age group, but I will leave you with these tidbits, for now. What are some strategies you use as a parent or guardian, to make sure that your child, ages 11-14, are developing into well-rounded, respectful, ambitious, hardworking, and good people? What are your parenting hacks, dos and donts?

Next up, Part II: ages 14-18 years, the paradigm shifting years.

Stay tuned, more to come. We love you for reading and sharing…