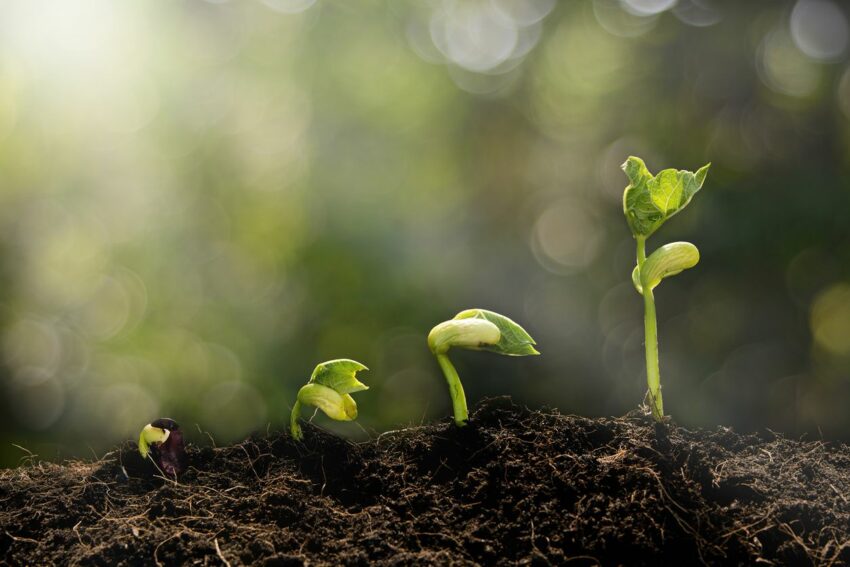 In the first 6 months of this year, Barbados has had over 30 deaths due to shooting violence. For a country that has less than 300,000 people, and that is generally known for having a pretty cool, calm, collected, and safe vibe, these statistics are a lot to digest and staggering, especially as a Bajan. Within the global context it many not seem like many but for us, it is a lot. Many fingers can be pointed as to the cause, responsible parties, and the “why” behind what feels like these shooting spates. Taking all of the many possible causation’s into consideration, what can we do to get to the root cause and to destroy it at the seed, so that it won’t have the possibility of growing, spreading, and manifesting itself through violence. Here are a few ponderings:

The “Why”- violence is a manifestation of underlying issues and frustrations. To get to the point where you are enraged and/or bold enough to inflict harm onto someone else, somewhere along the lines of your development, at some point, you got to the stage where you a) no longer care about you or anyone else’s well-being, and/or b) you lack emotional control and are triggered to inflict pain on someone else to mask your own

The resource(s) or lack thereof- barring mental illness, to get to a point of anger and frustration as an adult where you have no regard for the lives of others indicates that you were not taught emotional control. Emotional control and restraint are developed as you grow up and are one of the signs of maturation. Greater emphasis should be placed on ensuring that there are clubs, activities, and programs in schools that expose students to and teach them mechanisms through which they learn how to manage their emotions, so they do not see violence as a viable outlet to communicate how they feel or to express it. Examples of these include programs like “Mentoring to Manhood,” “Girls, Inc.,” or any other program that focuses in on providing a safe space for children and youth to grow and to develop into productive members of society, starting at the primary and continuing at the secondary school level programmatically.

The village- lastly and by no means the least, it all starts within the home and community, whether we want to acknowledge it or not. The saying goes- what you sow you will reap. Put plainly- it is impossible to plant apple seeds and expect that corn will be reaped. What we pour into our children, who we allow them to be surrounded and influenced by, who waters their seeds, and how we raise them determines how and who they will be as adults- that is fact. How many wayward, incarcerated, or deviant children can say- my parents cared too much, provided stability, were attentive, loving, supported my academic and extra-curricular endeavors, supported me, was there at all of my games and recognition ceremonies, disciplined me (not abused), encouraged me to do my best, held me to high standards, were present, etc…yet I became incarcerated, belligerent, and a menace to society? Students who exhibit negative behaviors are a result, the majority of the time, of something that is missing or lacking in the home. Don’t believe me? Survey those that are imprisoned around their upbringing, support, stability, or lack thereof.

Though the incidences are deflating, there is still hope. Barbados is known for being a peaceful country and will continue to be that if we as a society and village intervene. Let’s nip this spate of violence in the bud, starting with the “why,” assessing the resources that focus in on socio-emotional development and control in schools at the primary and secondary levels, and on who makes up the village. Our lives, literally, depend on it.