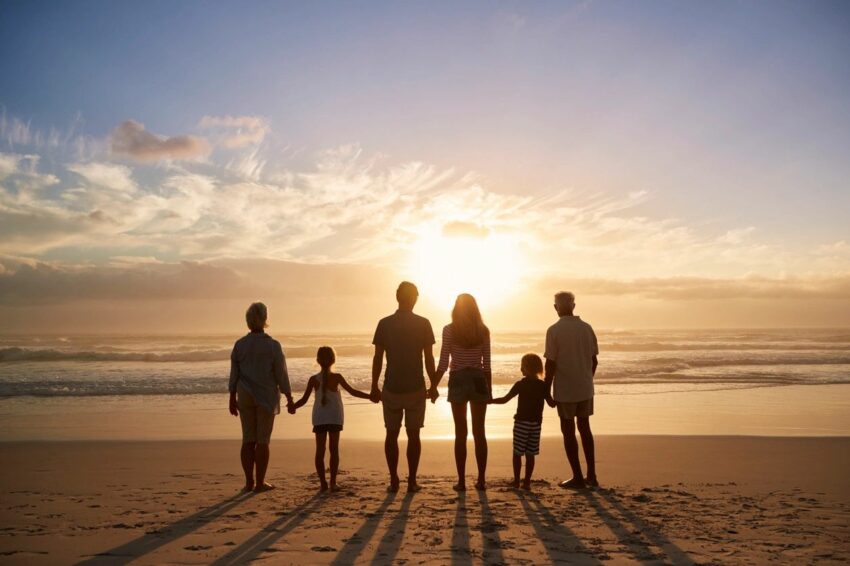 A recent national tragedy in Barbados, which will not be rehashed, has prompted this posting. Though reactive, the goal is to provide parents with some of the tools needed to successfully co-parent, beyond the at times muck and mire of contentious relationships between the Mum and Dad.

But…everything is not always sunshine and rainbows so, let’s take a look at the realities of life and of parenthood- wanted, unwanted, planned, and unplanned. Children are the product of many types and forms of relationships- from the unplanned pregnancy/”oops”/”hook up”/”rebound” baby, to planned parenthood in a loving household, to planned parenthood in a relationship that has evolved to being a toxic household or a household that has unraveled…with many other scenarios under which children are brought into this world, welcomed or not. Regardless of how they were conceived, once here, the children are here and did not ask to be brought into the world. As a result, as adults, it is our responsibility to raise them in the most developmentally appropriate way possible.

For the purpose of this piece, we will be discussing instances when children are brought into this world with parents who are not definitively together, yet who still have the responsibility of raising a child/children. This is where co-parenting comes into play. The following recommendations can be useful for happily married or together couples, and to those whose only common denominator is that they have to raise a child, with no relationship between the parents outside of parenting.

So…what is co-parenting? Co-parenting is when two individuals share the duties of parenting a child, especially for separated or unmarried couples or individuals. It’s the result of a conscious decision by the parents to work together to raise a child though they may be divorced, not in a relationship with each other, separated, and/or no longer living together. In order to successfully co-parent, with success being that the relationship between the two parents is healthy, and the same with each of them with the child, where the sole focus is the health and well-being of the child/children they are the parents of, regardless of how the parents my feel about each other. Below I have outlined some characteristics of what successful co-parenting looks like, followed by what co-parenting is not:

On the other hand, below are a few descriptors of what co-parenting does not look like, so as to avoid being or becoming this:

Disclaimer- this advice is given under the guise that both parents are in a space emotionally, socially, mentally, etc. where they can care for the child, and who do not put the child in harm’s way. Should one or both of the parents be abusive, unstable, or are a detriment to the child, the above mentioned recommendations are inapplicable and what is in the best interest of the child’s well-being is of utmost priority and importance.